3D Printing Gives One Lucky Duck His Step Back

The advancements being made by 3D printers, in just a few short years, is nothing short of mind-boggling.  One of the latest stories to come from the 3D printing industry, is simply too warm and fuzzy  not to share. Because, of all the fast prototype innovations made thus far, this one is unquestionably the most cuddly.

As a duckling, Buttercup the Duck was born with a rare foot defect.  From a young age it affected his ability to walk properly, and sadly, caused considerable pain and irritation.  He was repeatedly suffering from infections on his foot, in addition to cuts and other irritations. The outlook was not good; Buttercup's only viable option was to have his foot surgically removed.  Keep in mind, however, that this is far from a sad story. 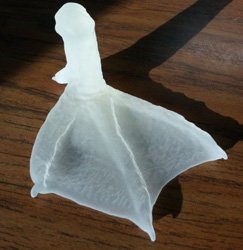 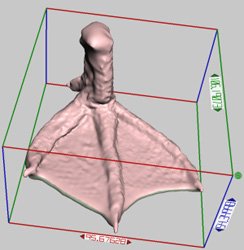 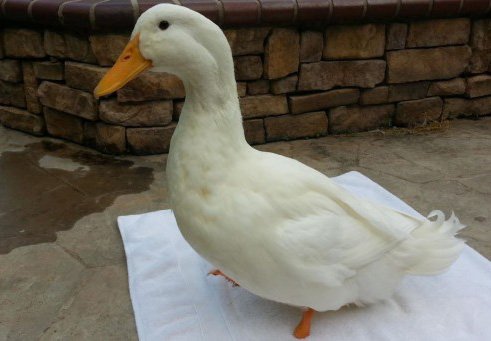 When the Feathered Angels Sanctuary heard of Buttercup and his story, owner Mike Geary had the courage to get personal involved.  Despite the original plan of attaching a basic peg-style prosthetic, Mike suggested the possibility of creating a completely customized duck leg, using prototype and 3D printing technologies.  After taking lots of pictures of Buttercup's good foot, as well as photos of his sister Minnie's left leg, plans were in the works and a rapid prototype was in development.

Currently, designers are working on a more permanent silicone foot for Buttercup.  In light of how rapidly 3D printers are evolving in their capabilities, we're confident that this is one lucky duck who will soon be able to enjoy a happy and active life.  It's not the first example of using 3D printers to create prosthetic devices, and it's guaranteed not to be the last.

As one of the true pioneering 3D printing and rapid prototype developers in Rochester NY, Finnovation offers affordable rates on rapid prototype design, 3D print services and more. Call us today at (585) 472-9932 to schedule your initial consultation appointment, ask questions or learn more about 3D printing for businesses, inventors and others.